To share your memory on the wall of James Devenney, sign in using one of the following options:

Provide comfort for the family of James Devenney with a meaningful gesture of sympathy.

We encourage you to share your most beloved memories of James here, so that the family and other loved ones can always see it. You can upload cherished photographs, or share your favorite stories, and can even comment on those shared by others.

The Honorowski's and the George's sent flowers to the family of James F. Devenney.
Show you care by sending flowers

Posted Jul 22, 2019 at 02:36pm
Jim and Bernadette often came to see my band play. Jim always loved to sing along and encouraged me to keep playing music. The Honorowski's and the George's

Posted Jul 22, 2019 at 11:25am
Wishing you peace to bring comfort, courage to face the days ahead and loving memories to forever hold in your hearts.

The Honorowski's and the George's purchased flowers for the family of James Devenney. Send Flowers

Posted Jul 19, 2019 at 11:43am
Wishing you peace to bring comfort, courage to face the days ahead and loving memories to forever hold in your hearts. Our warmest condolences, 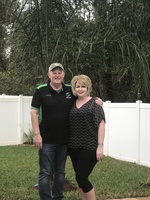 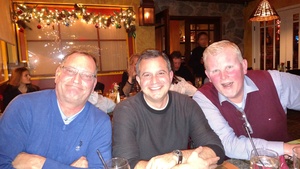 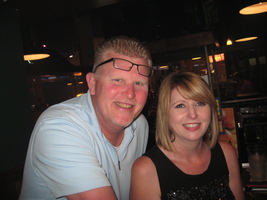