To share your memory on the wall of Margaret Deering, sign in using one of the following options:

Provide comfort for the family of Margaret Deering with a meaningful gesture of sympathy.

We encourage you to share your most beloved memories of Margaret here, so that the family and other loved ones can always see it. You can upload cherished photographs, or share your favorite stories, and can even comment on those shared by others. 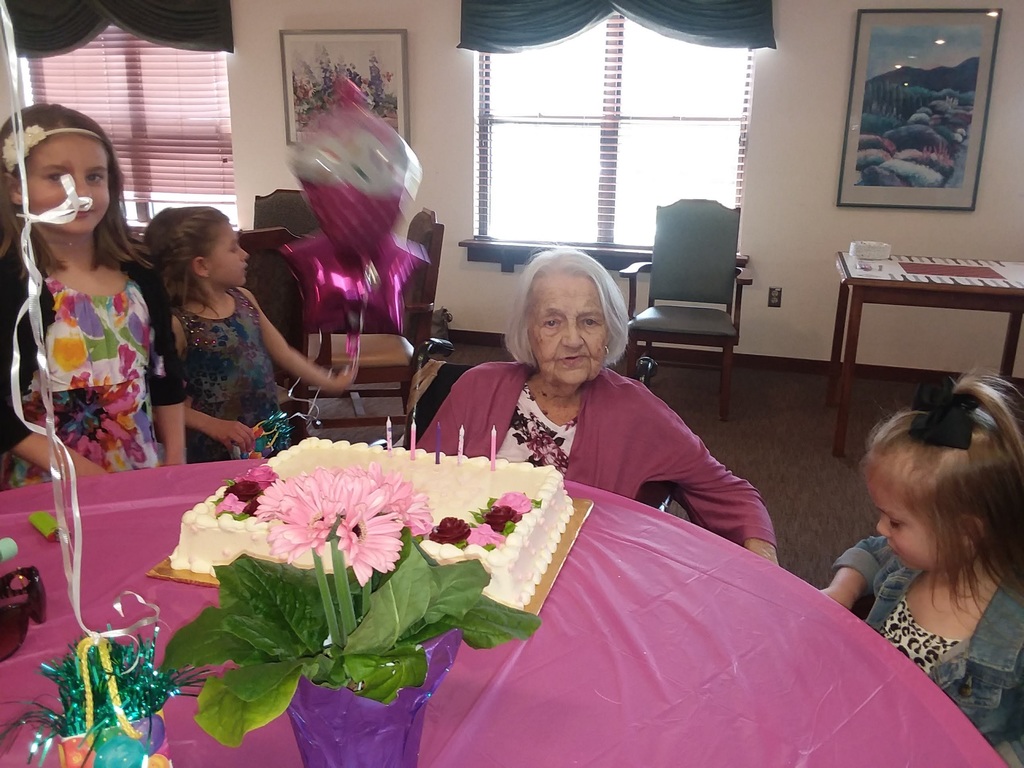 Posted May 01, 2020 at 08:31pm
Dear Peggy had a big effect on our lives as did the entire family! Bob still has his beautiful afghan that Peggy made him. Its right by his side! 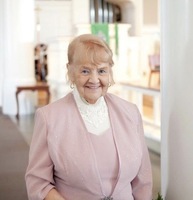 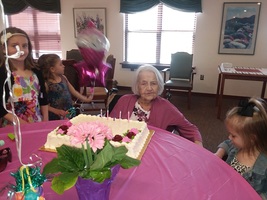 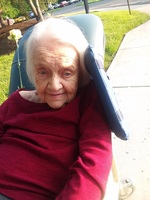