To share your memory on the wall of Beverly Straiton, sign in using one of the following options:

We encourage you to share your most beloved memories of Beverly here, so that the family and other loved ones can always see it. You can upload cherished photographs, or share your favorite stories, and can even comment on those shared by others.

Posted Jul 22, 2020 at 08:16am
The "Gloria Girls" go shopping. Bev goes into a store and comes out with two big bags. As we are walking back to the train there is a man curled up in the corner. Bev opens the bag and pulls out a throw cover and gently places it over him. By the time we got the train her bags were empty. That was Our Bev.
Comment Share
Share via:
JK

Posted Jul 20, 2020 at 01:52pm
Matt and the Straiton family - what a wonderful tribute! There is no doubt your mom was fortunate to have such a loving and supportive family. Your mom had a great life and I'm sure that she viewed her family as her biggest accomplishment. She was blessed to have you all help car for her. May all the good memories help during this time of loss as well as gratitude.

Posted Jul 19, 2020 at 10:51am
in lieu of flowers, take your money to your local watering hole and give it all to the bartender. 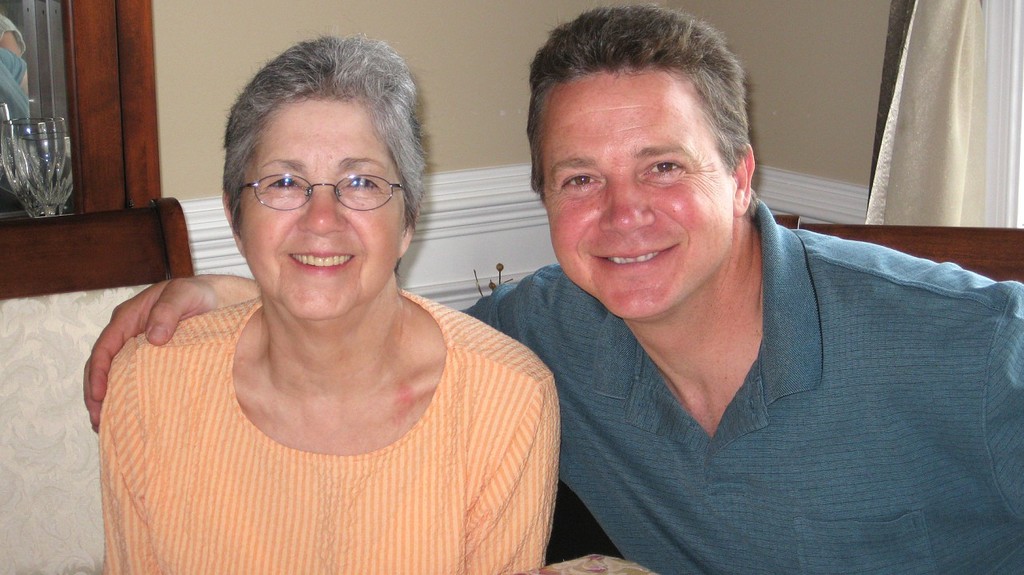 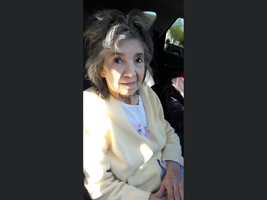 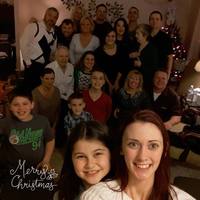 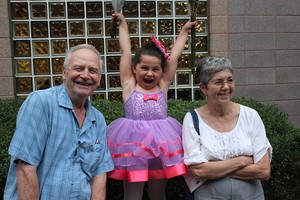 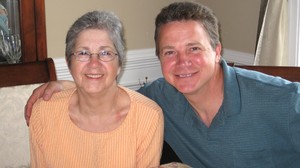